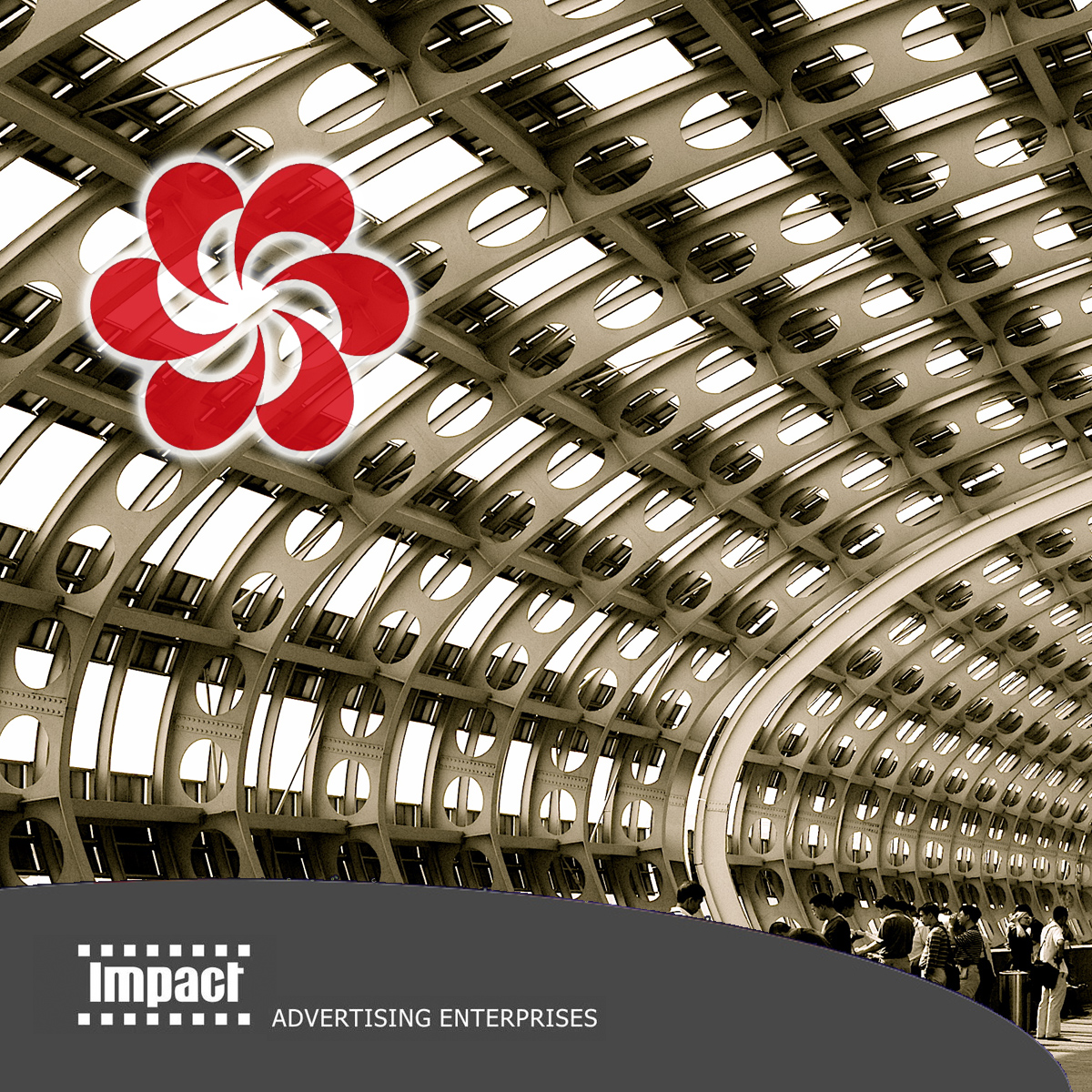 As a leading trade show in China, the biannual China Import and Export Fair, better known as Canton Fair, has helped to inject strong vitality into world trade, even amid the outbreak of the COVID-19 pandemic.

Held from April 15-24 online, the current 129th Canton Fair is not only a powerful measure to consolidate China’s achievements in epidemic prevention and control and economic and social development, but also a demonstration of the country’s innovative development of foreign trade, offering opportunities for global traders, according to the event’s organizers.

The 619 companies with the Guangzhou trade delegation, for instance, have achieved fruitful results at this fair, with more than 90 percent of them receiving intention orders, with orders totaling nearly 5,000. Guangzhou, the capital city of Guangdong province, is the permanent host of the offline Canton Fair.

To better serve foreign trade companies with online exhibitions, the 129th Canton Fair has made further improvements for its official website, covering the optimizations of user registration, navigation and search, mobile terminal applications and intelligent customer services, and has been well received by exhibitors and buyers from home and abroad.

The official website has improved functions including online exhibition management and customer services, and added new features such as information distribution and online store sharing, which has helped to facilitate negotiations between companies and their customers, according to exhibitors at the 129th Canton Fair.

In addition, some companies said during the online exhibitions, they are able to quickly generate QR codes for multiple social media platforms, including WeChat, Facebook, Twitter and Linkedln, to share information with their customers, further improving the efficiency of negotiations.

Yongjia Power, based in East China’s Shandong province, is a high-tech enterprise specialized in the research and development, production and sales of plant protection machinery and garden machinery products, and has had a bumper harvest at this Canton Fair session, with orders scheduled to September.

Jiangsu Highstar Battery Manufacturing also had a rewarding experience at the fair.

“By the sixth day of this fair, we had secured 35 orders for batteries and some other new energy products, with an intended order amount approaching $10 million,” said an executive with the company.

The company’s core technologies and quality products displayed at the 129th Canton Fair are among the crucial impetus for customers to place orders, the executive added.

At the 129th Canton Fair, the company has made efforts in improving its product display and product profiles and promoting its popular products, which has helped the company obtain an increasing number of orders and expand its market.

Relying on its advanced technologies and products, Rongpeng, a pneumatic tool supplier based in Zhejiang province, won the favor of many domestic and overseas buyers at this Canton Fair.

With more than 300 patents for inventions, the company has an annual output of all kinds of pneumatic tools reaching 10 million sets, and exports its products to more than 80 countries and regions across the world.

At this fair, Rongpeng showcased a series of new products which have lured orders from both domestic and foreign markets.

In the face of the spread of the epidemic and the uncertainties of foreign trade, many foreign trade companies are committed to exploring diversified markets, which not only helps them expand their client bases, but also injects momentum into their innovative development.

Fayuan, a ceramics supplier based in Dabu county in Meizhou, Guangdong province, experienced a huge loss of sales at the outbreak of the epidemic last year.

However, the company has seen a silver lining by developing and manufacturing high-end ceramics suitable for the domestic market.

“As the online Canton Fair continues to optimize (its services) and customers become used to online exhibitions, the number of our visitors and inquiries have increased significantly compared with last year. Through livestreaming promotional events, we have lured a raft of customers and opened up new markets in the Middle East,” said Deng Moli, an executive with Fayuan.

At this fair, the company has received 30 inquiries from new and regular customers, and signed intentions for orders worth $300,000, with deliveries scheduled to September.

Easter time has dramatic contrast between dark and light

One Team for All με την UHU…